Renewable energy in Italy since 1973 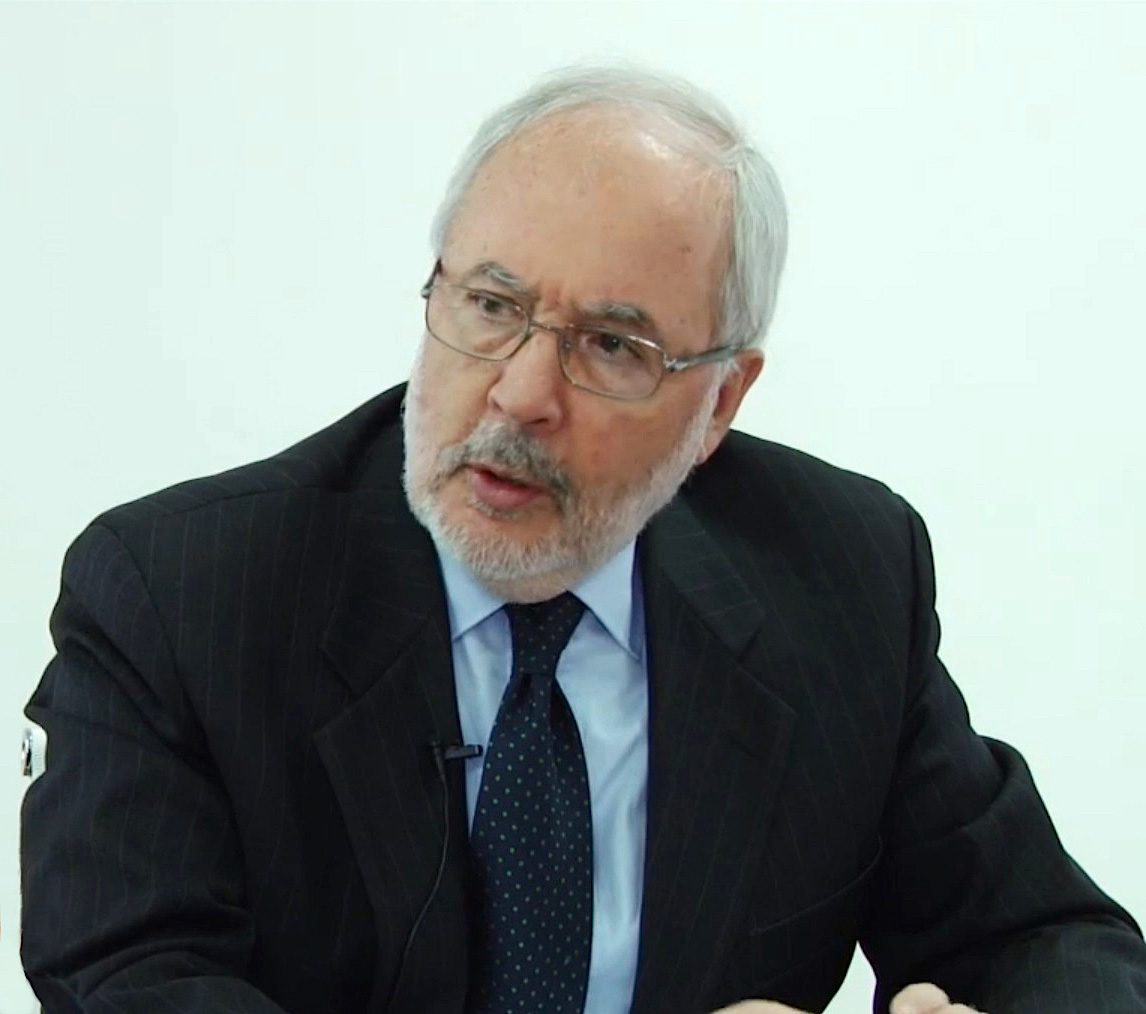 He graduated in mechanical engineering (in 1965) and in aerospace engineering with honors (in 1968) and began his career at the “La Sapienza” University of Rome – Faculty of Aerospace Engineering. In those years he promoted numerous degree theses in the wind energy sector becoming one of the first active supporters of renewable energy in Italy.

Simoni has been professionally dealing with solar energy since 1973, the year in which he founded the first engineering company in the sector: the “Solar Energy Development” (SED) based in London. The SED for some years was the first European company in the solar sector and was only involved in “solar thermal”.

In 1978 Simoni was called to direct, as a consultant, the renewable energy sector in Italy at the Ministry of Industry and Commerce (now the Ministry of Economic Development) where he was the drafter of the first national bill on energy saving ( law 308/1982). During the same period he was the President of the Expert Group on Renewable Energies of the International Energy Agency (IEA).

From 1981 to 1987 he was CEO of the Pragma company, the first company to produce ingots, wafers, cells and modules in Europe.

Simoni founded, in 1985, together with the first European operators, the EPIA ( European Photovoltaic Industry Association ) of which he was the first President for two years.

In 2015 the association changed into what we know today as SolarPower Europe .

In the same period Simoni held the positions of Chairman of Heliosil SpA, Director of the companies Intersemix SA (Geneva) and Semix inc. (USA): the two companies were engaged in the manufacture of silicon ingots and wafers.

In 1987 he left ENI, joining the Montedison Research Department as Director, which was then quickly absorbed by the Ferruzzi Group led by Raul Gardini. In the Ferruzzi / Montedison Group reporting directly to the Chairman, he held the position of head of renewable sources and environmental policies of the entire group.

He left the Group in 1995 and started their own entrepreneurial activity first in the mobile telecommunications sector and later, with the start of the development of photovoltaics, founding Kenergia in 2006 with a group of very young engineers.

In 2016 the German group Baywa re. acquired the company Kenergia Sviluppo, a company born within Kenergia and dedicated to the O&M of plants, becoming the first operator in Italy.

Simoni is also the author of numerous scientific publications and articles in specialized journals.

Among the numerous editorial initiatives dedicated to renewables and solar energy, we recall the important ” The Solar Generation: Childhood and Adolescence of Terrestrial Photovoltaics ” by Philip Rowland Wolfe published in 2018. The text is a precious reconstruction of the initial phase (1973-1999) that led to the development of photovoltaics as we know it today and its protagonists including the numerous activities of Simoni ( link to purchase ).

A site-wide Call to Action Section! Have you fallen in love yet? Buy This Theme! 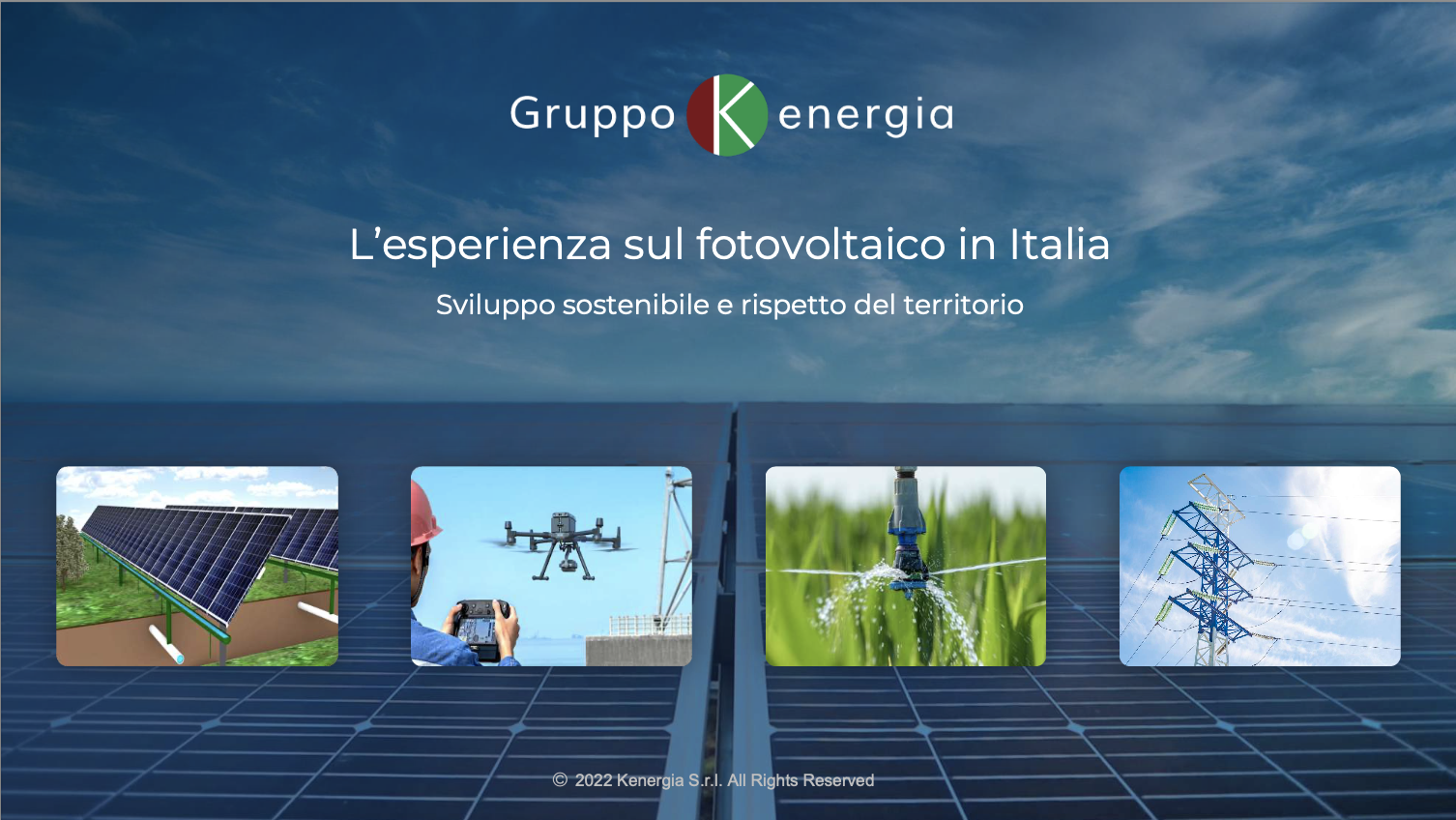